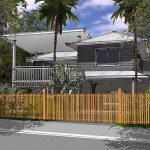 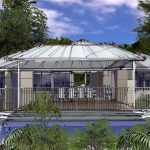 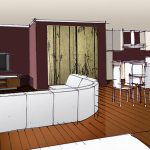 Share on:
Book a free 'Ask The Architect' call

This Wavell Heights outdoor entertainment area renovation included remedial work. As well as a new design to increase the size of the home. The remedial work required for this home was quite extensive. Thus reduced the amount of budget that was then available for the hoped-for extension of the home. The renovation was planned to occur over three stages. So, as to allow for future renovation funds as they become available. 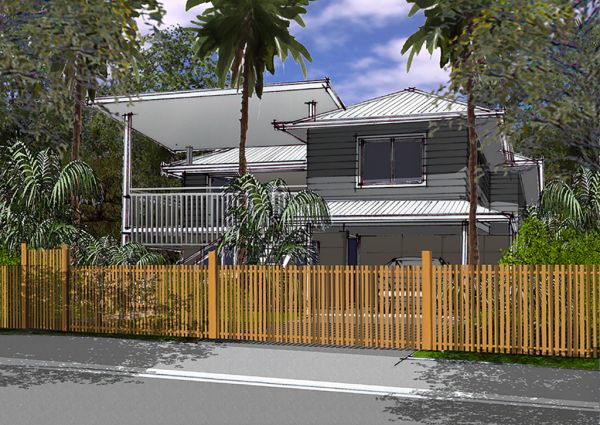 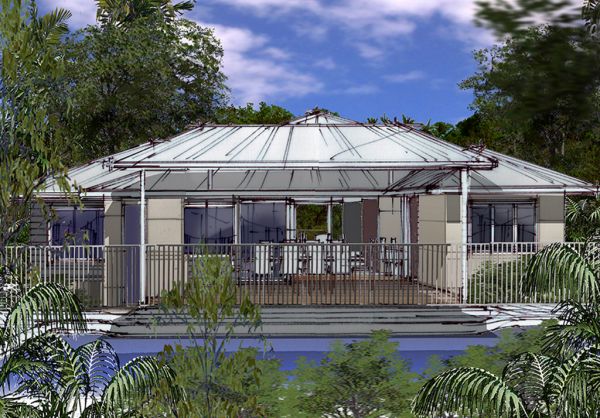 The scope of the Wavell Heights outdoor entertainment area design project was to extend the home to provide a second storey and front and back decks as well as to ensure that the necessary remedial work was done.

As requested by the owners of the 1950’s home I identified what remedial work and renovation works could be done for each of the planned home improvement stages.

In stage one I explained to the owners that they had a choice between doing major remedial work such as retaining walls, the complete restumping and beams – or to partially restump the home, put stumps down to the required levels only and not undertake any excavation or retaining walls.  Should they choose the second option, then it would be possible within the budget that they had for the first stage to do the first-floor internal additions, the kitchen, the rear deck, new front stairs as well as the new roof.

Again as for stage one, in stage two I again provided for two options, dependent upon what was chosen for stage one.  Thus, stage two would either include building a new bathroom, linen cupboards, robes and front deck. Or it would include the excavation and retaining walls, part of the remedial work.

The final stage was identified to include whatever was not included in stage one and two. It was anticipated that it may also include the incorporation of the desired ground floor and internal staircase, the driveway and the front entry path.

Contact us to be a part of Wavell Heights architecture. 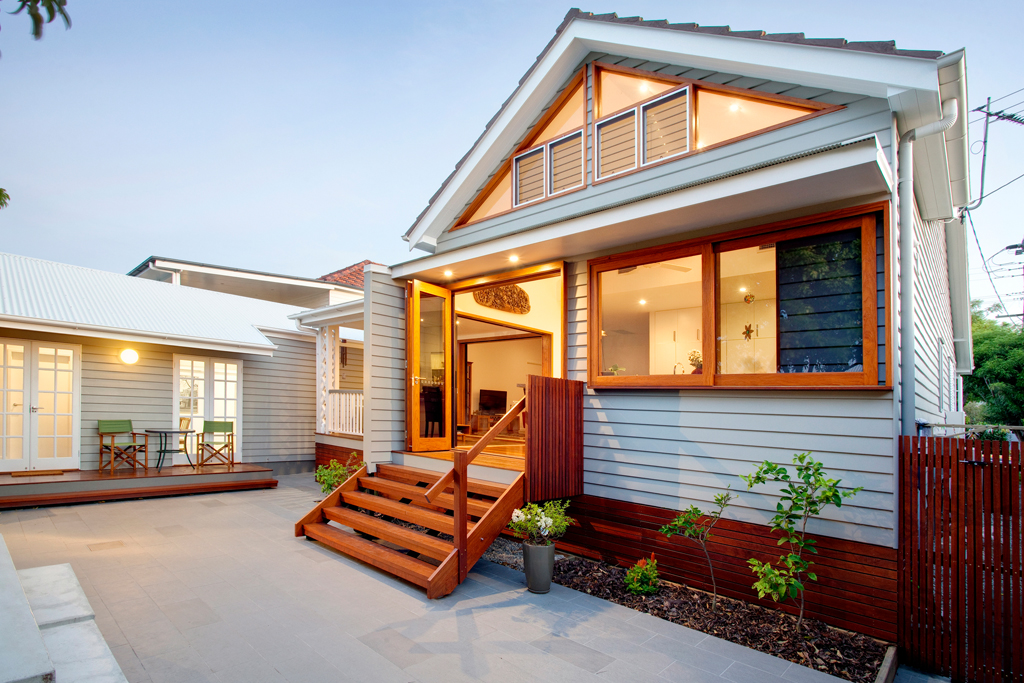 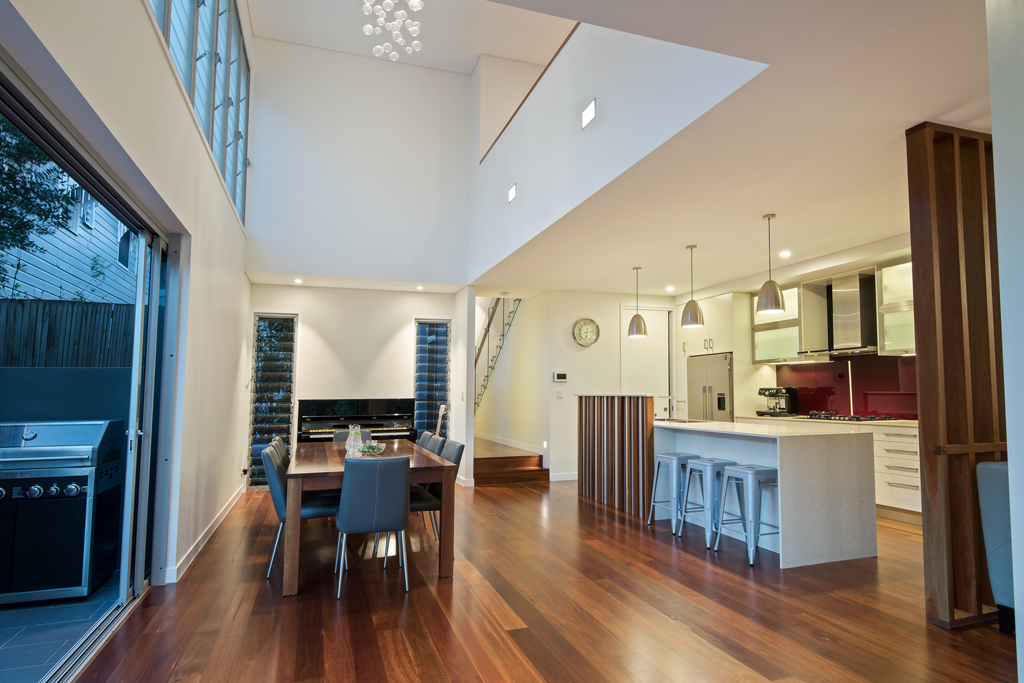 Are you ready to work with us?