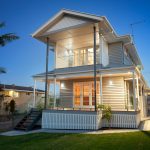 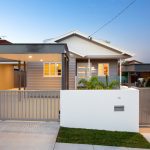 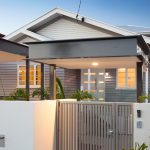 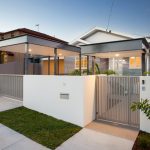 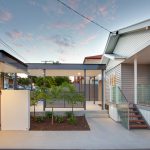 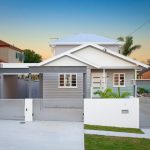 Share on:
Book a free 'Ask The Architect' call

This Carina Heights home renovation aimed to update and modernise the existing home. This was because our clients were simultaneously building a new home on the adjacent property. One of the key objectives of the project, therefore, to slide the existing residence across from the adjoining block and restump it so as to make way for the new home. You can view this larger construction project here. 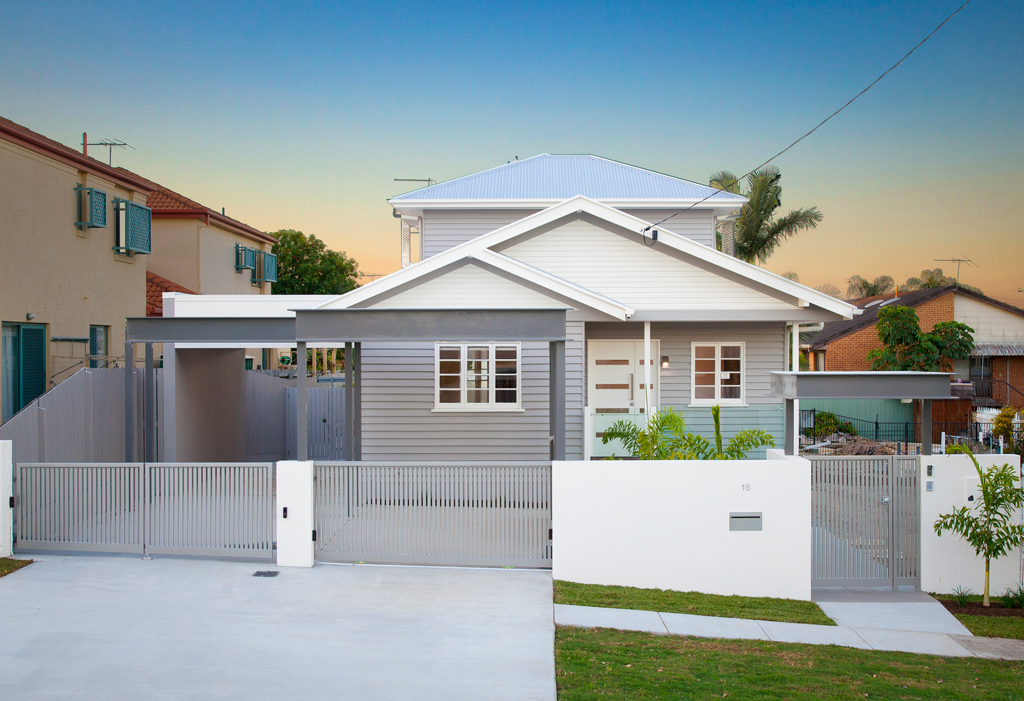 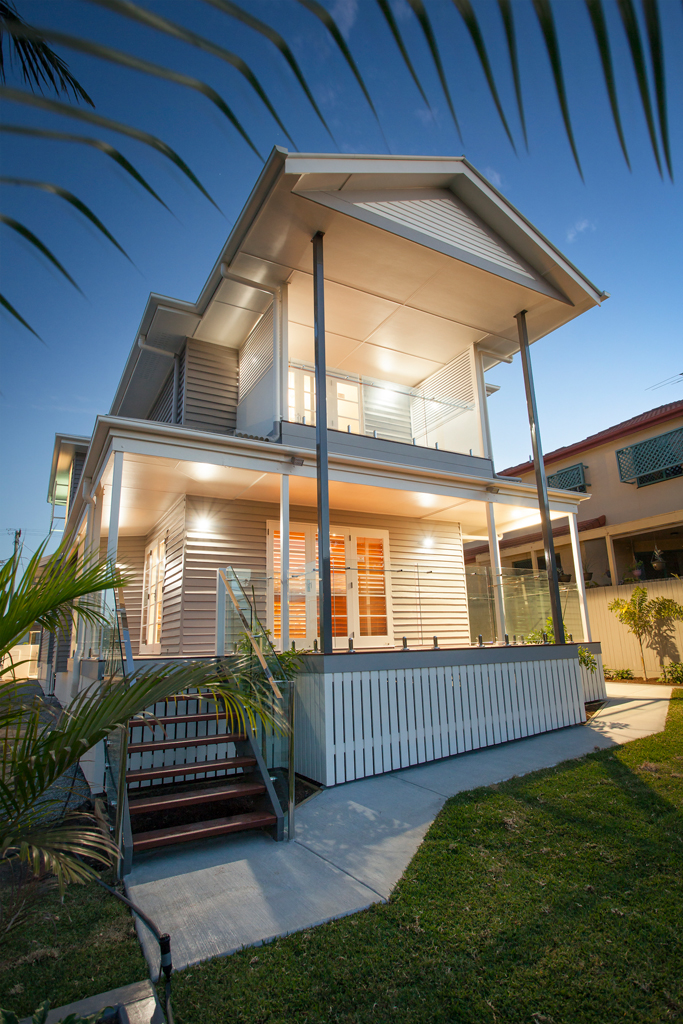 This renovation project took approximately four months to complete.  During this time, we reconstructed the deck on the first floor and expanded the existing deck at the rear of the property. We also installed new balustrading throughout.

In the front of the home, we constructed a new single garage, carport, fencing, gate, as well as a new entry deck and gatehouse. The outside of the home was also freshly painted and semi-formal landscaping was introduced to finish off the home’s charming aesthetic. Internally, two bathrooms were refurbished with Lumin 3mm porcelain large format tiling.

Carina Heights is named after its neighbouring suburb Carina. Carina got its name from an estate on Creek Road owned by Ebenezer Thorne’s. This estate was named after his daughter, Kate Carina. Although Carina Heights separated from Carina in 1975, the suburb is comprised of a mixture of 1935 to 1955 homes. Carina Height is therefore largely considered a predominantly post-war suburb.

Contact us today to be part of the future architecture of Carina Heights. 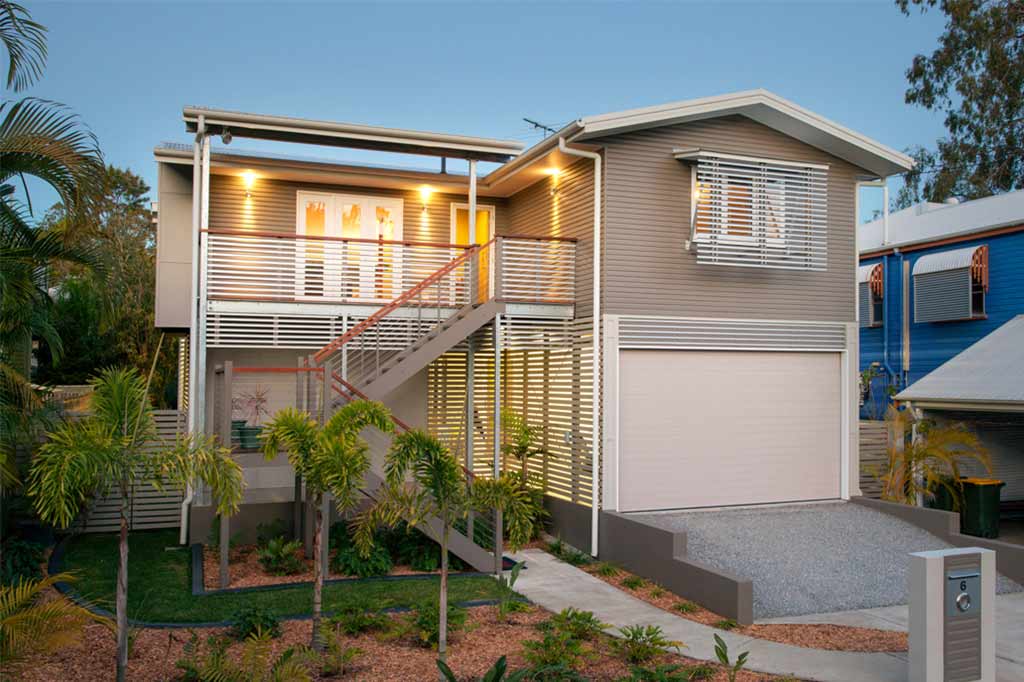 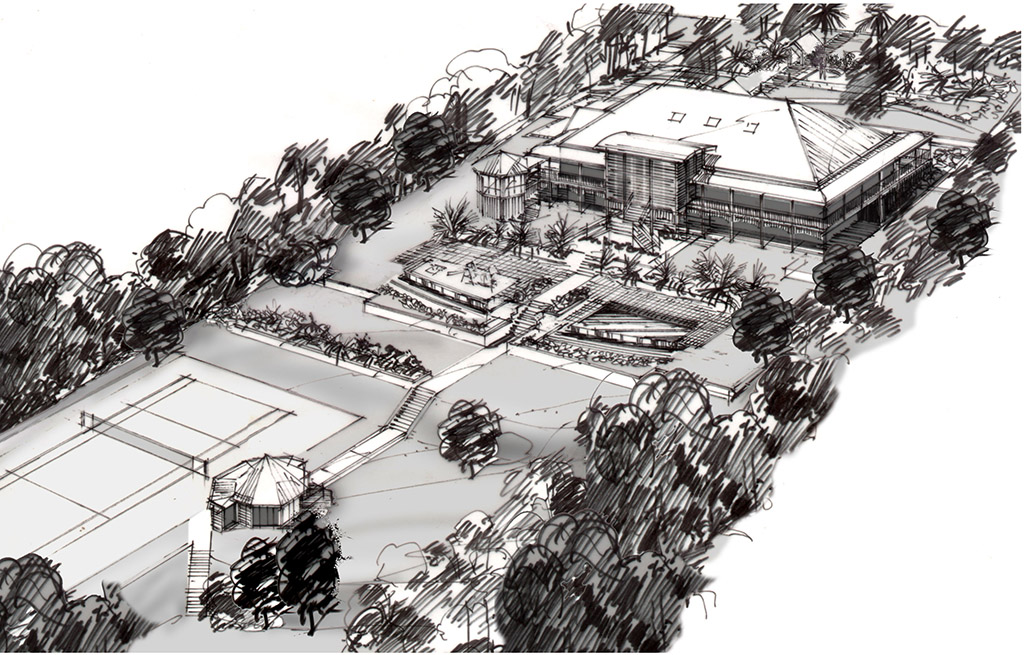 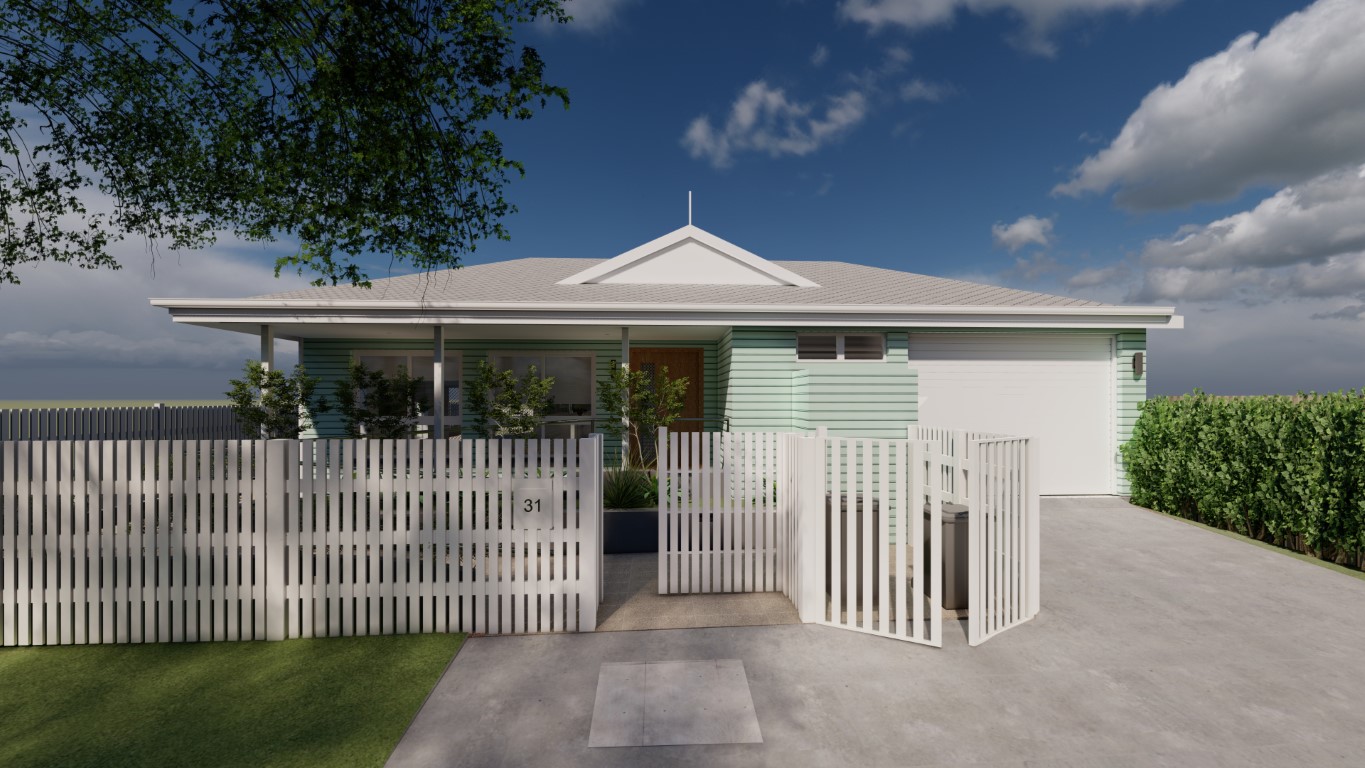 Are you ready to work with us?

Sign up to receive our newsletters full of lifestyle home design tips, professional advice and must read blogs. 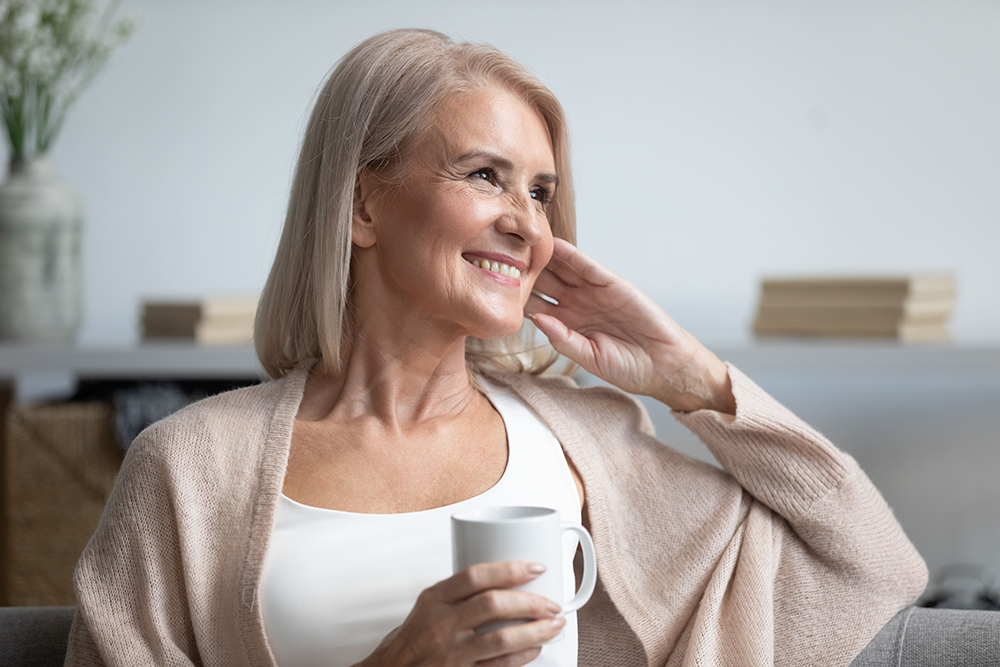 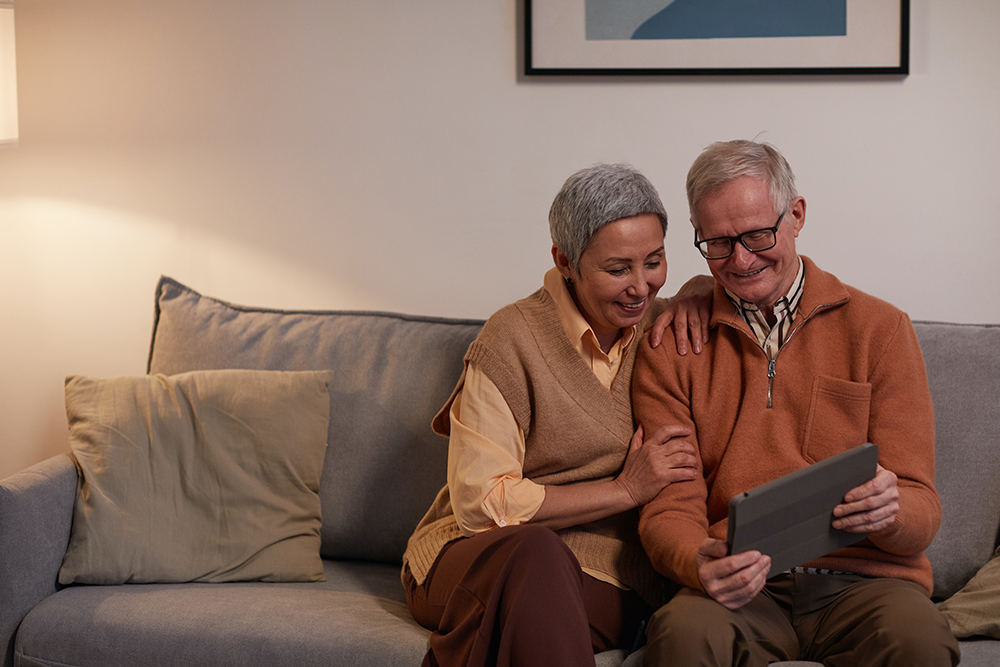 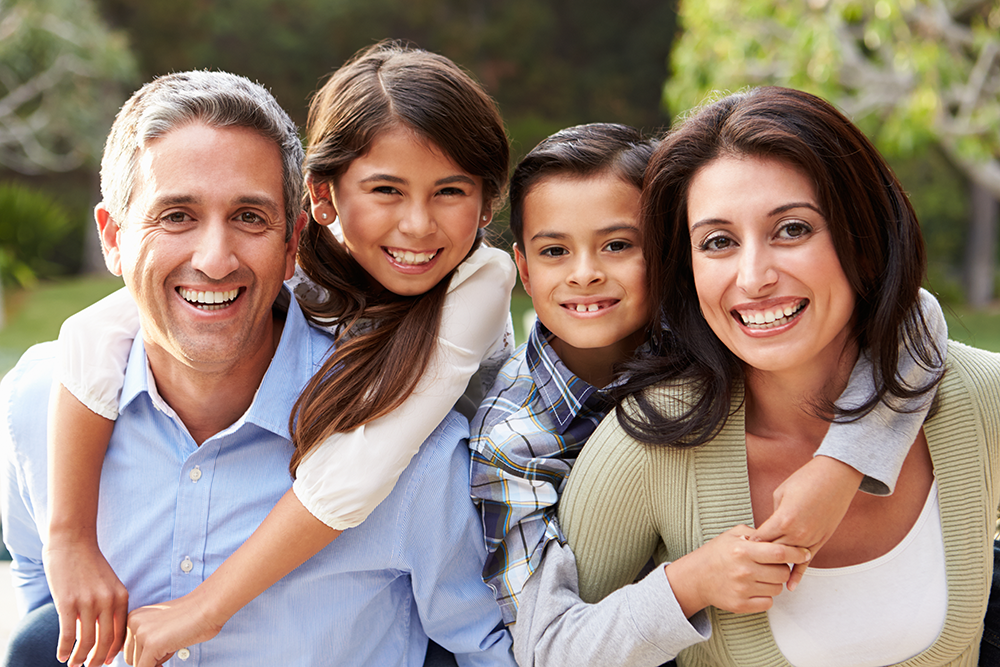