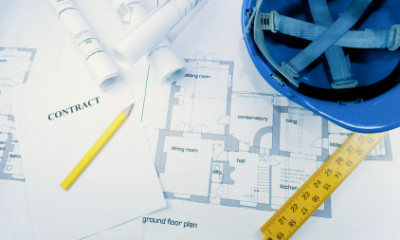 The new Brisbane City Plan 2014 is now currently replacing the previous City Plan which had been in place since the year 2000. The changes in this latest City Plan impact on everything from residential planning and development, to doing business in Brisbane and even parking. But for the sake of this article, I am going to stick with our main area of expertise and focus on how the changes to residential development in Brisbane might impact on you the homeowner.

There are a number of significant changes in the Brisbane City Council Draft City Plan 2014. Here are some of the main ones:

A small lot is only a small lot now if it is 450sqm or less. There is now no minimum setback so if you have a 10m wide site which is 451sqm or more in total you are no longer considered a small lot. This new definition comes with gains and losses for the owner of a small lot.

Under the new Brisbane City Plan 2014, you can now have a 1m setback to the side boundary which is a great gain. Plus you can now build as high as 9.5m. However on the downside is it is no longer an automatic right to be able to build more than 2 stories. Now if you want to build 3 storey’s or more you will need to lodge a development application.

Another disadvantage is that garages can no longer be built up to the side boundaries. Instead, they can now only be built to within half a metre of any side boundary.

One of the major changes is the reduction of minimum lot sizes for subdivisions. Brisbane Council has long supported greater residential density in and around the city centre and the Brisbane City Plan 2014 aims to assist in the creation of smaller freehold blocks throughout Brisbane. It is felt that the character of the city can be maintained whilst still allowing smaller freehold blocks of land with single detached houses – a move that should have positive impacts on inner city housing affordability in the coming years.

Council has long spoken of their support for units, but up until now has allowed them to be subjected to community objections and appeals. These changes will allow developers to move forward with more certainty which should, in turn, result in a reduction in the cost of these developments thus improving their affordability.

Of course, this would be considered a great advancement by developers, but it might not be so great for some residents who could find themselves living next to a block of units without getting any real say in the matter.

However, all is not lost for residents living beside development sites. The new Brisbane City Plan 2014 recognises the challenges some of these developments have in terms of creating suitable car parking. Any developers wanting to build up to the side boundary – which could be a lot of them – or those wishing to build 3-storey developments in LMR2 zones, will need to seek consent from neighbouring properties. This means that neighbouring residences will effectively have the balance of power for larger projects.

Another major challenge with some projects in the past has been development codes and more specifically, trying to work out which code applies where. Many of these often repetitive codes have been simplified and consolidated where possible in the updated draft of the scheme, making the application and assessment process much simpler.

In addition to this council has now agreed that it is possible for a development to proceed in places where no neighbourhood plan currently exists. But this is with the proviso that the developers undertake their own planning process which must be comprehensive and needs to include community consultation. Effectively developers will need to create their own neighbourhood plan at their own expense, which in many ways is a win for all parties.

So what does all this mean for you? Well, potentially plenty particularly if you’re looking at subdividing or undertaking a zone home renovation. The opportunity is there now to create additional income streams providing you know how to take advantage of it. And this is where we come in.

At dion seminara architecture we have a great depth of expertise in the residential aspects of this new plan. So if you’re interested to know more about the Brisbane City Council City Plan 2014 and how to take advantage of the opportunities it presents, contact us today and let us explore the possibilities with you. 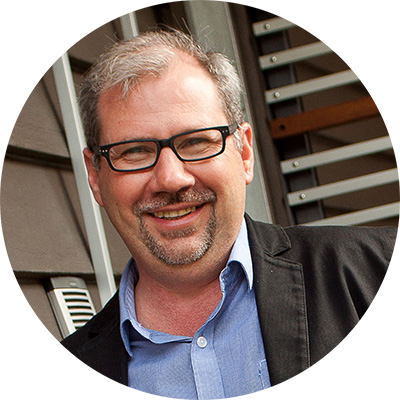 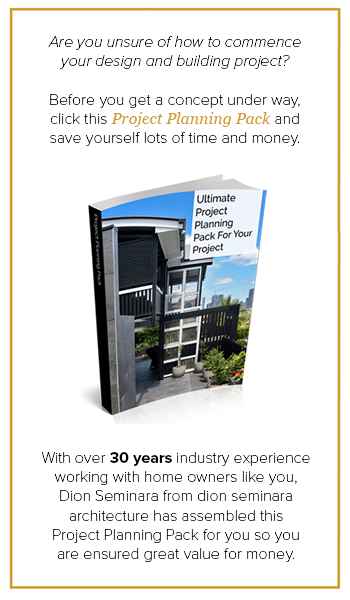 Why you need our advice before renovating a Queenslander 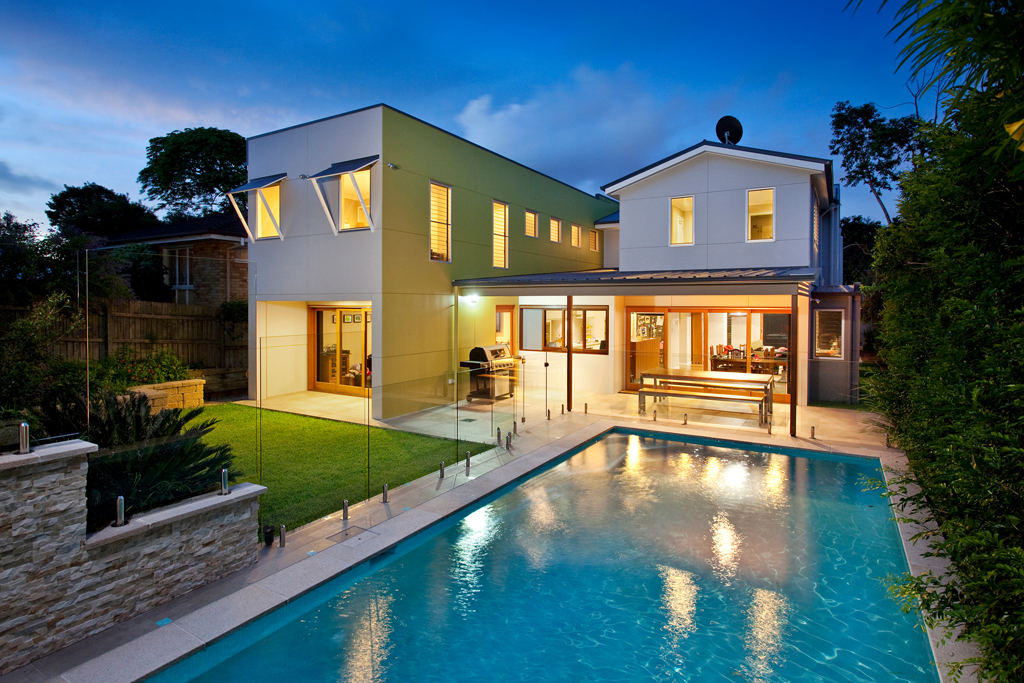 Do you want a home design good enough for television? 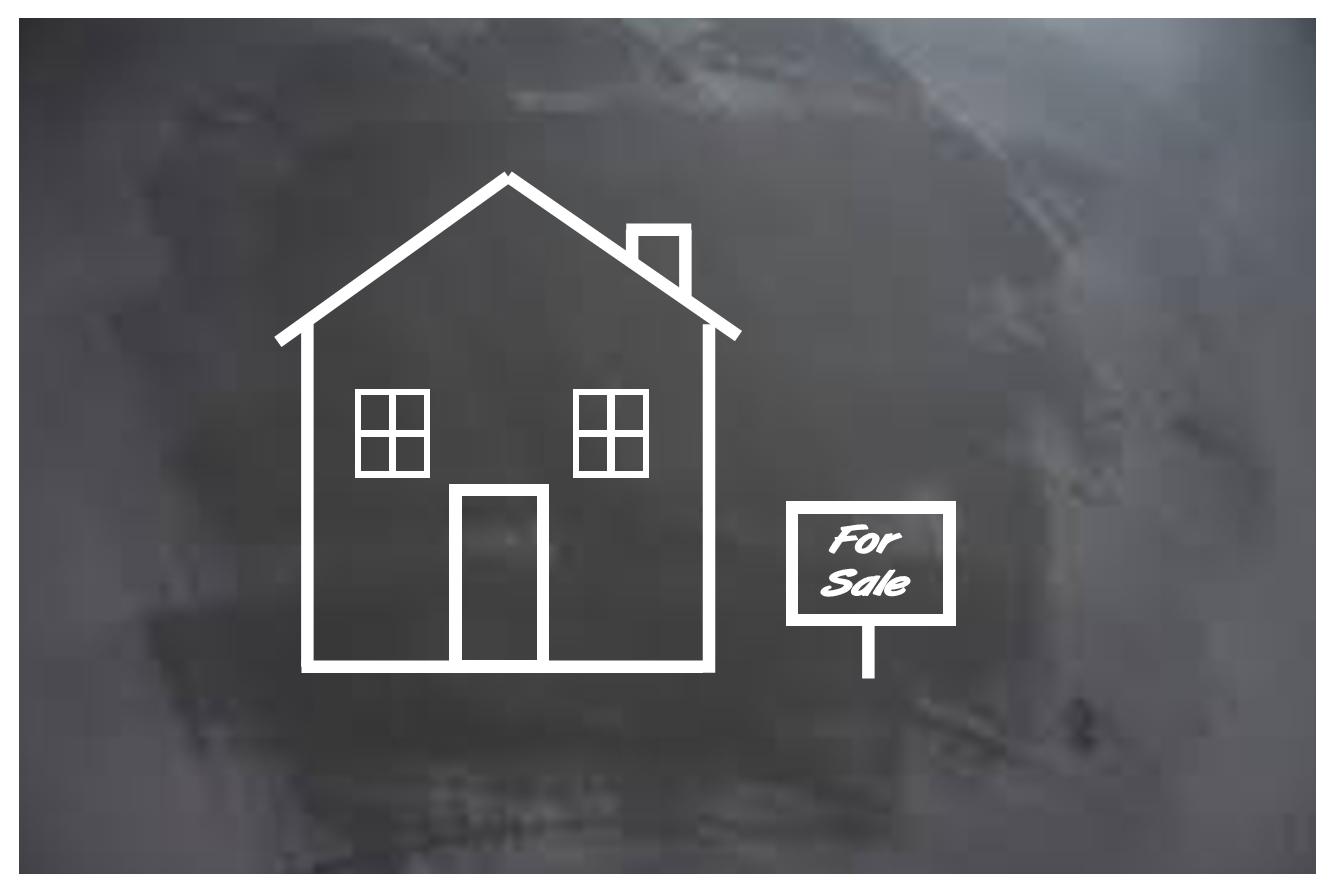